A language is not just a means of communication but it carries a whole culture into it. A culture that tells a story, its history, and all the knowledge it has. Learning a language not only gives you another tool for communicating with different types of people but it broadens your perspectives and gives you a different worldview. So, here are some useful languages that can be learned and that would be useful to you. 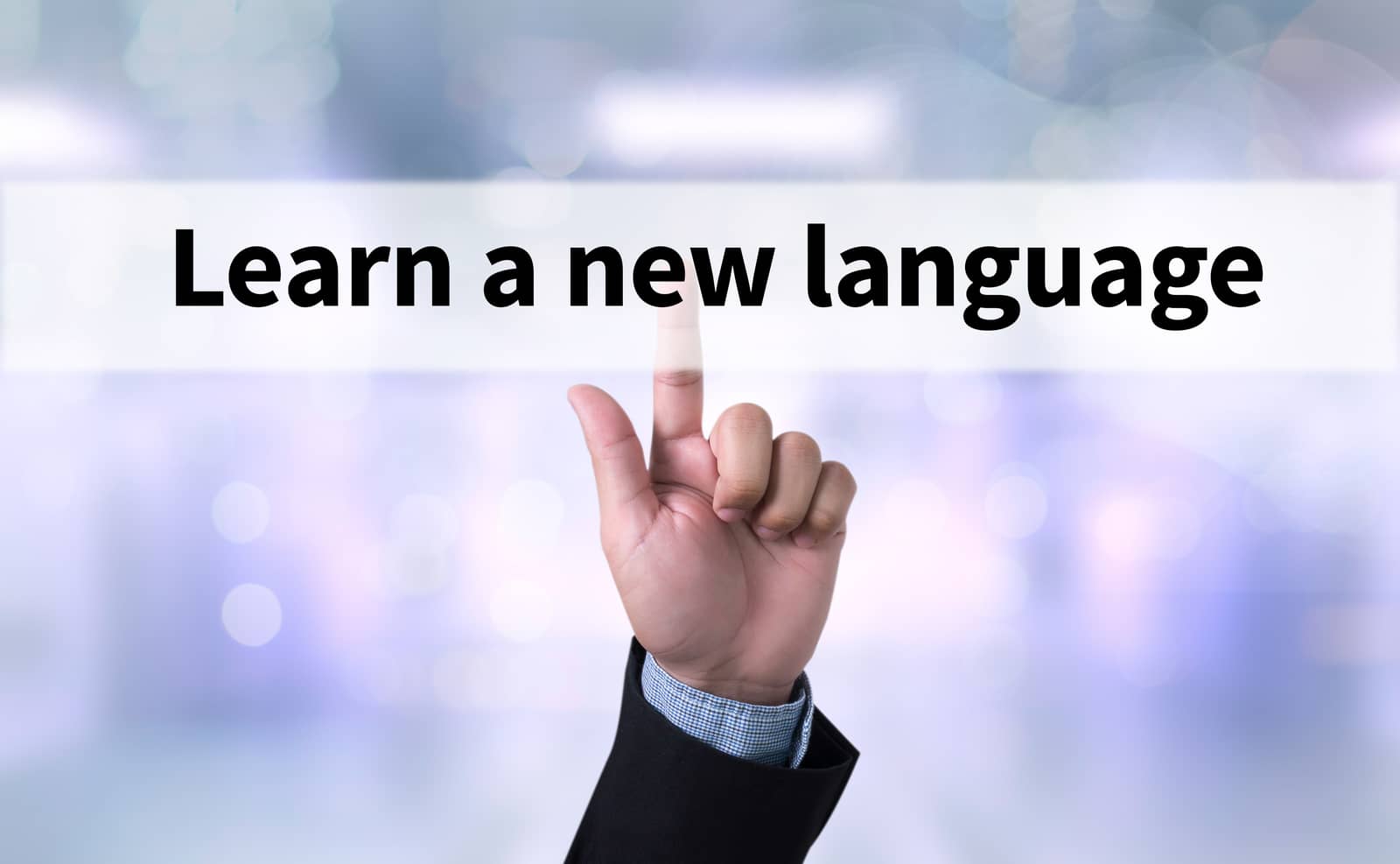 We are all familiar with China and how it developed independently and is now a developed country. The Chinese language is given more importance now because of the economic and trading benefits that china has to offer to the world. To be able to have business with people we need to talk to them and in order to talk to them we need language and that is why it has become important to learn Chinese. The only thing with the Chinese language is that it has no grammar so it would be really hard to learn it. As a matter of fact, it is the most spoken language around the world and is the second most used language online.

English is the language of world power. Well, who doesn’t know that? But it’s not only that. English has different dialects and accents. We have British English, American English even Australian English. And all these have the same roots but differ in some aspects only. It can be considered as a language with the highest number of speakers as it has the most number of native speakers and it is widely taught as a second language throughout the world. Even it is such a complex language that we do not even have a single dictionary to offer where we have the basic words for it. But still knowing the English language opens doors of opportunities and even you are considered to be more respectable and more educated in society. There are many resources for ell students that are present on the web and those can be ordered or freely downloaded to have a better understanding of the language.

Are you wondering why Arabic is on the list as it is a religious language and tied with Muslima? Well, it has been designated as the fifth most powerful language in the world because of the trade that has been very beneficial from and to Arab countries and it is thought to be climbing the chart because of the trading purposes. Even if you have been to Dubai or any other eastern country you would come to know that it is comparatively easy to make a living there. So, language can be used as a tool to immigrate to such a country to even get a job overseas.

You may think that it is kind of controversial to say that you must learn French may be due to the recent controversy going on between Muslims and the French government and also people say nowadays that we should stop pretending that French is a language to be included in a must-learn list but as we know that it is an official language of more than 11 countries. So, if you want to move to France, Sub-Saharan Africa or Quebec you must learn French as it would help you a lot professionally. Also, a fun fact; the French are not mostly work-loving people as they enjoy life work and believe in working to make a living not living to work so it can be a better choice to go to France for work purpose.

Germany is the largest economy in Europe. Isn’t it a reason enough to learn German? It is spoken in only 6 countries officially and that can be an argument whether it is a good choice to pick this language to learn but you must know that it is spoken by almost 100 million people around the world. Yes, now that is convincing enough. Being the largest economy makes it worthwhile to learn the language and that is the reason to choose German. It is easy to learn as it resembles other languages like English, Dutch and Frisian languages. It is considered to be the third most taught language in European regions. Even the countries in which it is spoken as a native language are ranked 5th in the terms of publications on annual basis. Also Read – Teaching at Home: Top Tips and Tricks

British council added Portuguese to the top 10 most important languages list and not only in Portugal but it is also spoken in Brazil. If you have forgotten let me remind you that Brazil is the largest economy in Latin America and learning Portuguese can have many benefits not only to and work in a foreign country but also for trading and even for investment purposes. As everything has shifted online due to the pandemic, we must remember that in order to deal with international clients we must learn to communicate with them first, and even for this reason, we can choose to learn a second language.

Spanish can be much more beneficial to you than you think it can be. The countries where Spanish is spoken include Venezuela, Mexico, Chile, Peru, Argentina, etc., and not only that, it can add you to the list of 480 million speakers who speak the same language and can be very beneficial from the learning and even the business point of views. Spain includes 17 autonomous regions with varying cultures and geographies. Spanish is considered as a descendant of Latin s we know that it contains diverse history and an enormous amount of knowledge in it. The literature even would be so far-reaching and carrying multitudes in it for sure. Suggested – What Is Cyclical Unemployment?

After reading the information above you must now be clear about the language you need to learn and that can provide you with the most work opportunities and can be beneficial in other ways. You can even learn a third, fourth or fifth language if you are interested or want to know more about diverse cultures and histories of the world.

Next Post Understanding The Tremendous Advantages Of Online Education