Have you recently experienced a car crash, and you’re not sure what to expect next? When it comes to car crashes, the person at fault is the one who pays through their insurance provider.

However, sometimes determining fault can be hard if multiple vehicles were involved. Read on how to determine fault in a car accident so that you can determine what steps you need to take next! 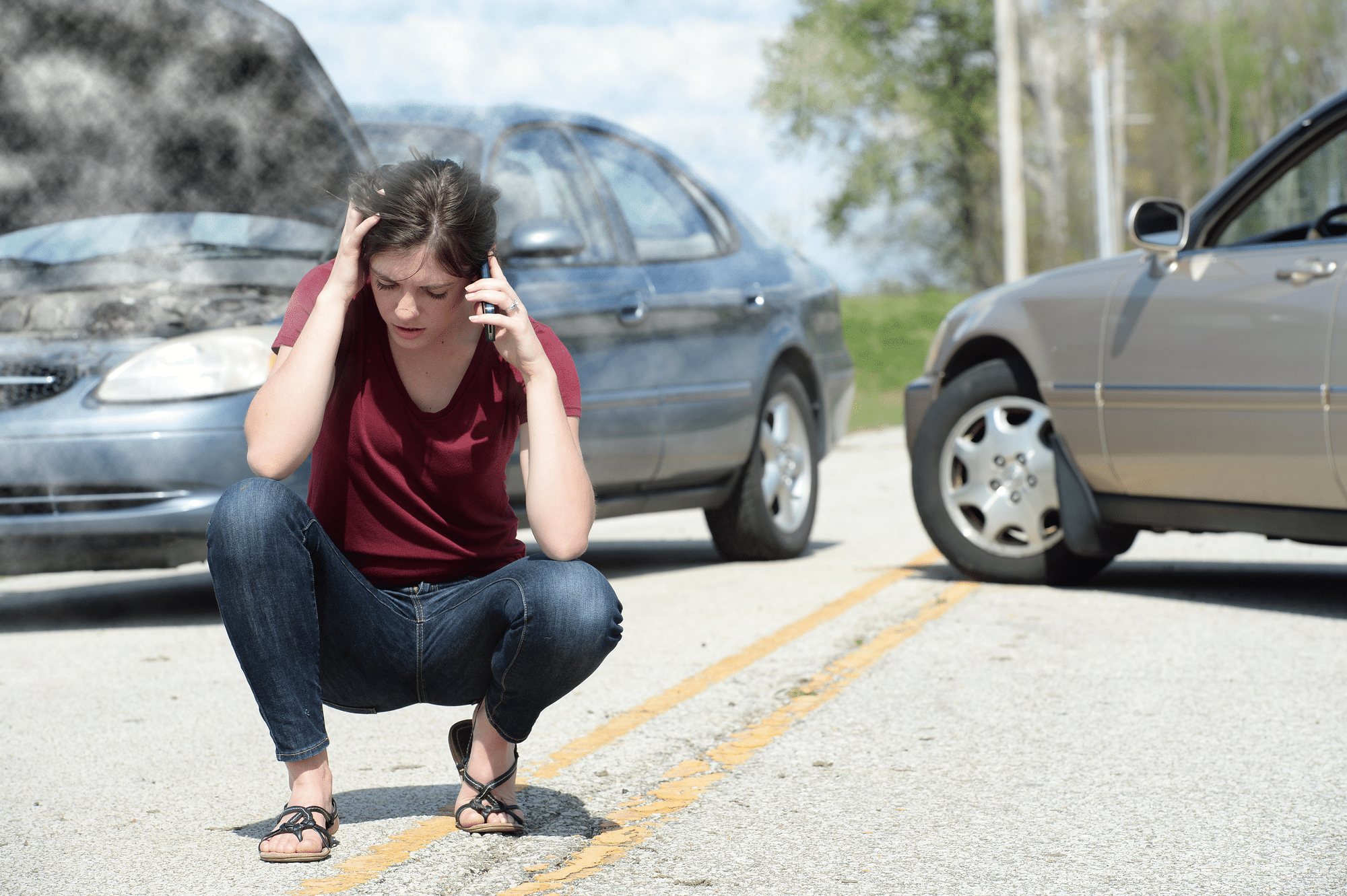 What is No-Doubt Liability?

When there’s a no-doubt liability accident, determining who is at fault doesn’t need further investigation. This is typically when your hit in a rear-end collision. This is because there’s little the driver in the front could have done to cause the accident. On the other hand, it’s everyone’s responsibility to leave enough room in front of their own car to anticipate stops.

Another incident where the fault is fairly cut and dry are left-turn accidents. This is when you’re driving straight down a road and another driver makes a left-hand turn into your car. There was nothing you could have done to anticipate this, and you have right of way.

It’s important to remember that even if you believe there’s no-doubt liability, you still need to document the accident scene. This is because when there aren’t cameras or witnesses, the type of accident is clearly identifiable by the damage.

It’s important that you don’t admit fault at any point in time during the scene of the accident, especially if you’re still processing what happened. Instead, focus on documenting the accident as thoroughly as possible for your insurance provider, police, and for yourself.

Photograph all of the damage your car and the other car took. You’ll also want to take a wide-angle photo of the scene so that you can see where the cars stopped.

Focus on taking as many different angles as the scene as possible. You may also want to include foreground elements such as a dollar bill so that people can clearly see the scale of the damage.

After you photograph the accident, write down or voice record exactly what you remember so that the details stay fresh in your mind. Memory loss after an accident is possible if you were injured or suffered trauma.

You’ll also want to look for any witnesses. Ask them what they saw and take down their contact information in case the police or your insurance provider would like to talk to them. Having a dashcam is extremely helpful for accidents because you’ll be able to review the footage and see exactly what happened.

However, even if you don’t have one you may be able to locate cameras operated by local stores or the city in the area.

Unfortunately, sometimes accidents aren’t as clear and car accident fault will need to be determined after a thorough investigation. If this is the case, it helps to know the local traffic laws. This way you can advocate for yourself and see if your insurance provider is able to look at the accident in a new light. You can find traffic law information by:

Write down any information you find that could benefit your case. You’ll find that determine who is at fault is easy if one party clearly broke a traffic law. Some common traffic law violations that cause wrecks include:

When you’re speaking with the claims adjustor for your insurance provider, use the exact verbiage that you find from your research. This may help you be taken more seriously because you’ll sound more knowledgable.

If you weren’t able to immediately drive away from the scene of the accident after exchanging insurance information, it’s necessary to contact the police after an accident. If this is the case, you can request a copy of the report through the traffic division of your local police department.

It’s important that you ensure the report is accurate before you use it for your defense.

If you find that both you and the other driver were at fault, there’s still the question of how much. Here are the four different systems used to determine damage:

Most states now use the “comparative negligence rule” because it’s less harsh for the injured person. Even if an injured person was partially at fault, he or she can still partially recover from the accident.

How to Determine Fault in a Car Accident: Documenting the Scene

You’ve probably found that when it comes to how to determine fault in a car accident, it’s all about documenting the scene of the accident as accurately as you can. Without admitting fault, ask witnesses what they saw, take photos, and write down what you remember.

If it’s not a case of no-doubt liability, how to prove the fault is all about gathering the evidence so that a thorough investigation can be conducted. You’ll only get a clear picture afterward.

Want to continue educating yourself? Keep reading our blog for more informative articles!

Previous Post Marine Challenge Coins: What Are They And Why They Matter